Mission command dates back to the mid-19th century, when the Chief of Prussian general staff, Helmuth von Moltke, first conceptualized the decentralized operational framework known as Auftragstaktik. German doctrine adopted Auftragstaktik in 1888, which later served as the foundation for the infamous German Blitzkrieg of WWII. Today, Auftragstaktik provides the foundation for mission command, which U.S. doctrine defines as having seven key principles: competence, mutual trust, shared understanding, commander’s intent, mission orders, disciplined initiative, and risk acceptance. These principles are compounding, with each one enhancing the efficacy of the next. This article analyzes MG Ariel Sharon’s effective employment of mission command during the Yom Kippur War, specifically through the principles of competence, mutual trust, disciplined initiative, and risk acceptance. 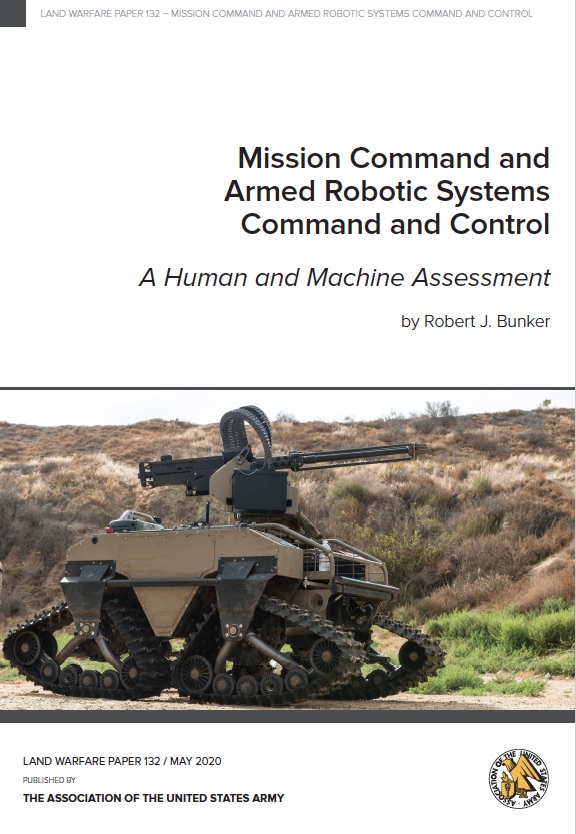 As the Department of Defense shifts its national defense strategy to re-establish dominance against near-peer threats by synchronizing joint and coalition forces in full-spectrum operations, the Army is well served to update its doctrine into a universally shared language with sister services and allied partners.

Practicing What We Preach: Creating a Culture to Support Mission Command

This is a practical guide for unit cultural change - a simple yet powerful tool for command teams to create shared understanding around “what is,” what we would prefer, but most importantly, how to discuss what change means on a day-to-day basis.

With posters on Mission Command adorning virtually every classroom at the US Army’s Command and General Staff College, and with its prominence as one of the pillars of the Army’s Operational Concept, the term Mission Command has become a buzzword. One of the concept’s true benefits relies on quality personnel, and developing those leaders through the proper use of historical case studies can help to not only make military history engaging but also useful in everyday duties for even a young officer or a non-commissioned officer, and contribute to developing quality personnel.

How to Develop for Mission Command: The Missing Link

The Army defines Mission Command as the exercise of authority and direction by the commander using mission orders to enable disciplined initiative within the commander’s intent to empower agile and adaptive leaders in the conduct of unified land operations. But before a culture of Mission Command (Auftragstaktik) succeeds, the Army must possess the moral courage to identify countless Industrial Age barriers

How the Germans Defined Auftragstaktik: What Mission Command is - AND - is Not

As an institution, the U.S. Army has yet to see Mission Command as what it really is - a culture of professionalism. All too often, we have sought tangible metrics at the expense of holistic understanding.

The increased proliferation of information collection technologies is becoming a threat to the Army’s Mission Command Philosophy.

The Paradox of Control

Fighting the urge for unnecessary control is a difficult addiction to break. It requires trust not commonly seen, especially when outcomes are unknown.

This is a synopsis of a chapter I wrote in the newly released book, "Mission Command: The Who, What, Where, When and Why: An Anthology".