The operationalization of the Cyberspace Domain at the tactical-level continues to exacerbate both tactical theorists and practitioners alike. For theorists, much of this stress and anxiety stems from a deficiency in unclassified historical examples and the abstractness of cyberspace as a warfighting domain. The lack of historical examples and cross-domain nature of cyberspace makes it difficult to fit cyber-related tactical concepts into traditional doctrine. For tactical practitioners who employ troops on the battlefield, the lack of a concise and communicable Mission Essential Task List (METL) to assist commanders in understanding, visualizing, and describing operational concepts to their staffs continues to limit cyberspace integration into maneuver. The purpose of this paper is not to provide a concrete solution on which to base the tactical-level operationalization of cyberspace off of, but rather to establish an intellectual target reference point for Army thinkers to “adjust fire” off of as they develop the Army’s cyber way-ahead for the next decade. This paper proposes one hypothetical task organization structure in the form of a Cyber Electromagnetic Activities (CEMA) Troop and an example METL that could exist in the Army in 2025. Additionally, the paper offers a hypothetical operational narrative for one potential application of CEMA at the tactical-level that could become a reality for the Army over the next decade and beyond. To nest under ARCYBER’s ongoing initiative to operationalize cyberspace at the tactical edge, this paper will refer to tactical-level CEMA as Cyber Support to Corps and Below (CSCB).

The proposed CSCB Troop consists of three platoons, each consisting of three teams; an operations element with an attached liaison cell; a traditional troop headquarters element; and a command team. The CSCB Troop has coordinating relationships with CEMA Cells established at the Brigade Combat Team (BCT) level and subordinate Defensive Cyberspace Operations (DCO) sections. Below is a graphical depiction of the task organization of a CSCB Troop. 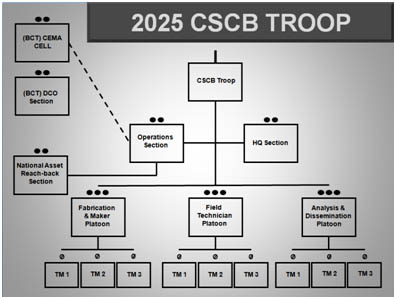 Each of these platoons will contain three subordinate teams: Team One, Team Two, and Team Three. Numbered teams from each platoon will work together to form a team grouping; that is FMP Team One, FTP Team One, and ADP Team One will form Team One Grouping. Team groupings (TG) will habitually work together during collective training and forward operations, but will work separately during individual training. Each TG will rotate through a three phased cycle: Individual Training Phase, Collective Training Phase, and Ready Phase. Ideally, these phases will be synchronized with supported BCTs.

There are three courses of action (COAs) for location of the CSCB Troop ranging from BCT to Corps.

The below non-exhaustive, example METL is derived from existing Army Tactical Tasks (ART) located in Army Universal Task List, FM 7-16, and does not include ARTs derived from the yet published FM 3-12 (Cyberspace Operations). Note that a tactical task is “a specific activity performed by a unit while executing a form of tactical operation or form of maneuver. It may be expressed as either an action by a friendly force or effects on an enemy force” (FM 7-16, 7-1).  For a CSCB Troop METL, actions and effects occur either through or in cyberspace and the electromagnetic spectrum (EMS), and they may be coupled with physical, land maneuver to effectively employ tools or facilitate access to networks and sensors. 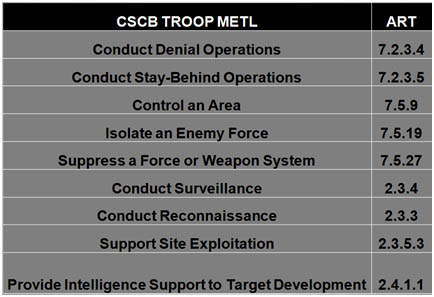 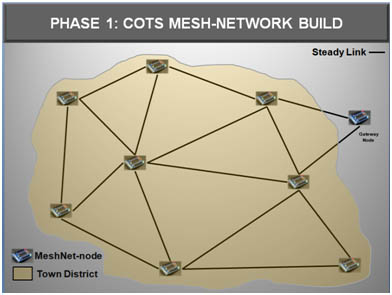 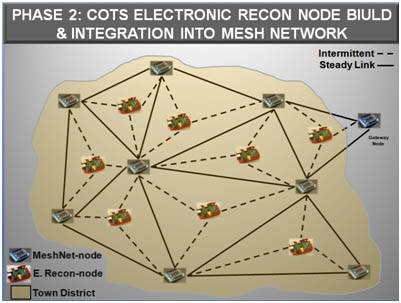 The Army and its partners in academia and industry must continue to identify ways to maintain relative advantage over our adversaries in the frayed seam between the land and cyberspace domains. The CSCB Troop organization, example CSCB Troop METL, and fictional CSCB Troop operational narrative presented in this paper are intended to demonstrate to the reader a concept, not a complete solution, for further development of CSCB doctrine, organization, training, material, leadership and education, personnel, facilities, and policy solutions.

Captain Erick Waage is cyber officer and member of the Army’s Cyber Institute at West Point. He has served multiple deployments overseas in cyber-related positions supporting both conventional and special operations forces. The views expressed in this article are those of the author and do not reflect the official policy or position of the United States Military Academy, Army Cyber Command, the Department of the Army, U.S. Cyber Command, the Department of Defense, or the U.S. Government.