The must watch video is at this link: https://www.youtube.com/watch?v=VA4e0NqyYMw This is so important I am not waiting until tomorrow to send this out.  I really want to highlight it.
Kudos to 4th PSYOP Group. Whenever anyone asks me what is PSYOP I will be showing this video from now on.  This is very well done though I know it will generate a lot of controversy.  This illustrates irregular war thinking* better than anything else I have seen in recent years. I will be linking this video in every future paper I write on irregular, unconventional, and political warfare.
“Irregular Warfare Thinking”*
Because IW is the dominant form of war in the emergent human domain.
We need to infuse “irregular warfare thinking”* into DOD and “political warfare thinking” into the US government.
*What is “Irregular warfare thinking?”  It is thinking about the human element in the full spectrum of competition and conflict up to and including conventional and nuclear war. It includes but is not limited to all aspects of lawlessness, subversion, insurgency, terrorism, political resistance, non-violent resistance, political violence, urban operations, stability operations, post-conflict operations, cyber operations, operations in the information environment  (e.g., strategic influence through information advantage, information and influence activities, public diplomacy, psychological operations, military information support operations, public affairs), working through, with and by indigenous forces and populations, irregular warfare, political warfare, economic warfare, alliances, diplomacy, and statecraft in all regions of the world.
Irregular warfare is the military contribution to political warfare.  Political warfare is the action of the whole of government in strategic competition.
V/R
Dave Maxwell
Read the entire Task and Purpose article below at the link HERE.

“Everything is a weapon. Even this video.” 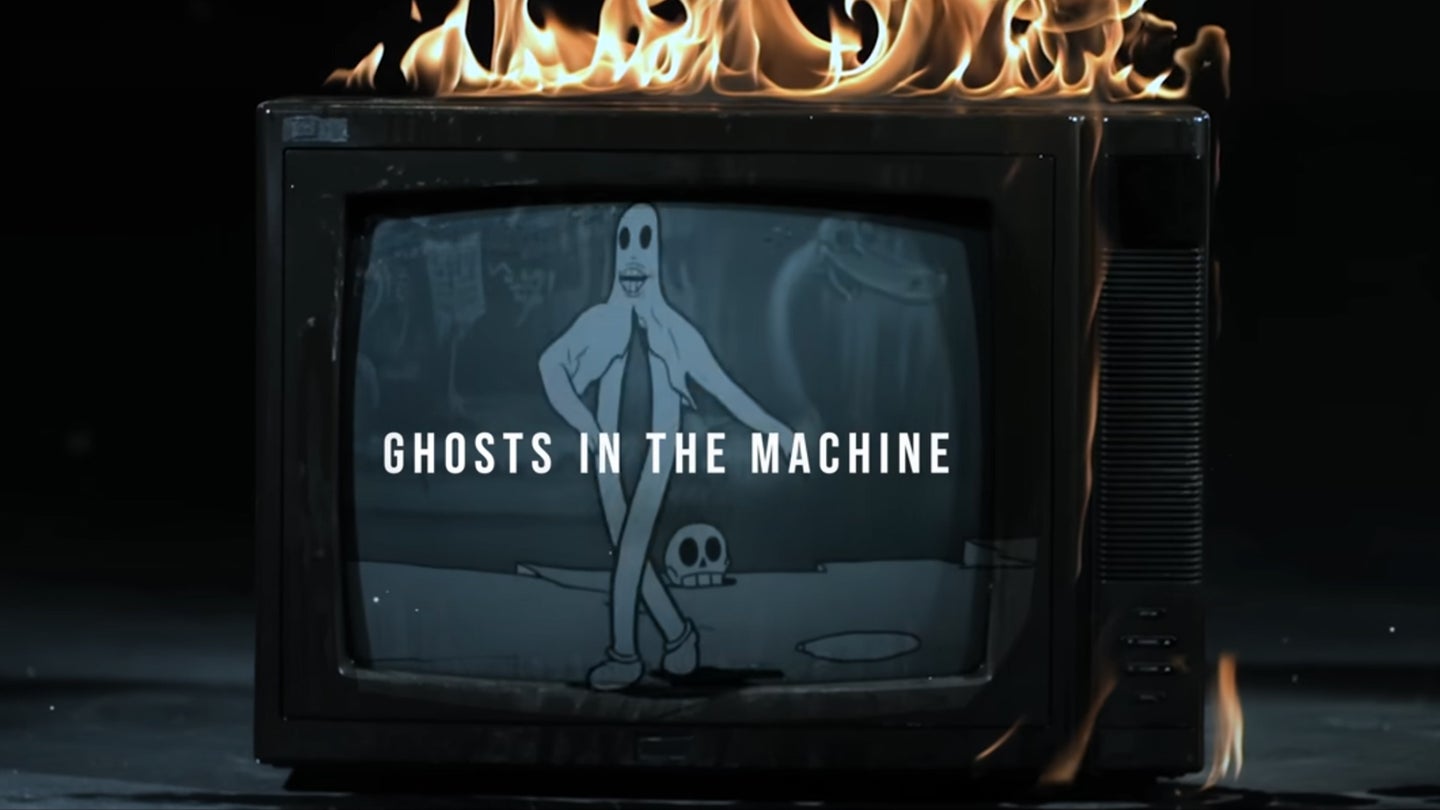 A new and somewhat unnerving recruiting pitch from the Army’s 4th Psychological Operations Group asks viewers one simple question: “Have you ever wondered who’s pulling the strings?”

The three-and-a-half minute, movie trailer-esque video was released by the 4th PSYOP Group on Youtube on May 2. Since then it’s brought in almost 250,000 views, and it’s not hard to see why: This is not your father’s recruiting commercial.

Read the remainder of this article HERE.