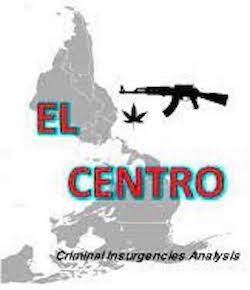 SWJ−El Centro wishes departing Interns Issac Poritsky, a recent graduate in government from the College of William & Mary, and Mae Key-Ketter, a senior in political science at the University of Redlands, Godspeed as the pursue their future endeavors.