The Zetas are not the only extremely violent, military-style criminal organization from Mexico. Yet, they are the only one that operates in 350 Mexican municipalities, as well as numerous others in Guatemala and Central America. Why have they been able to expand faster than their rivals? 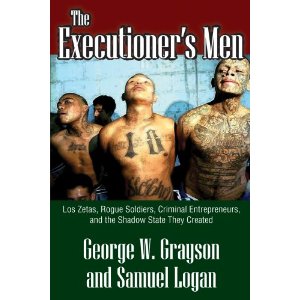