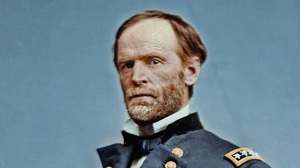 A very actual topic, I…

A very actual topic, I considered this when doing history homework using https://123homework.com/. Indeed, America does a lot to the detriment of its own interests, and its future depends on the regulation of this factor.