Notes on The Logic of Command and Campaigning: The Art of Continually Making Two Kinds of Choices in Harmony While Learning and Adapting

Notes on The Logic of Command and Campaigning: The Art of Continually Making Two Kinds of Choices in Harmony While Learning and Adapting

Read-ahead notes for a 19 July 2018 seminar with the “senior class” at The School of Advanced Military Studies, Command and General Staff College, Ft. Leavenworth, Kansas. 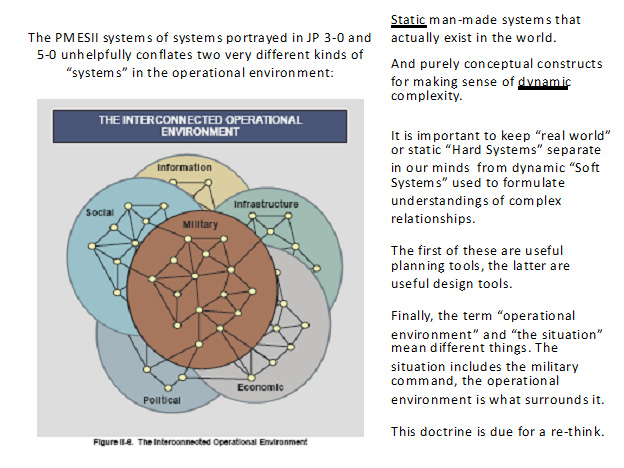 To say that the main purpose of Army Design Methodology is to “cognitively link actions to strategic objectives,” and  that “design” is “a methodology for applying critical and creative thinking to understand, visualize, and describe complex, ill-structured problems and develop approaches to solve them” misses the main point of design.

The Alternative in Brief

Operational Art is a Generally Useful Kind of Reasoning

The Realm of “Operational Art” Reasoning

The Distinct Logic of Strategic Design

The Distinct, and Familiar, Logic of Tactical Planning

The Theory of Theory Building: And Why it Should be an Essential Element of the Military Art and Science

Recursive Steps of the Scientific Method

How Do We Adapt This to Expand Relevant Military Knowledge?

Time invested in the first two conceptual steps will be amply repaid. Unfortunately, this reasonable advice is more often not heeded in practice.

When the logical structure of a mission is not self-evident it requires an imposed logic.

When faced with a complex situation,  the evidence suggests how we think, view the world, and frame problems constrains us. Do we challenge our mental constructs or are we anchored to preconceived ways of thinking?

On the Distinct Logics of Tactics and Strategy and Their Relationship

Summarizing the Chief Differences Between Strategic and Tactical Adaptation

Because a “campaign” is any extended military endeavor involving many thinking and interacting human beings in competition, in alliance, or neither, operational art (or campaigning) is really a matter of managing shorter Tactical Decision Cycles within longer Strategic Decision Cycles.

Philosophy and Methodology of a Design Enquiry: Summing Up

How Operational Artists Collaborate Among the Echelons of a “Campaigning” Organization and Learn from the Learning of their Superiors, Peers and Subordinates 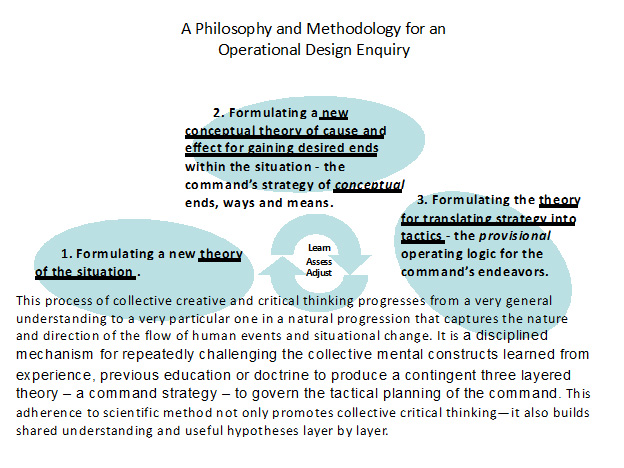 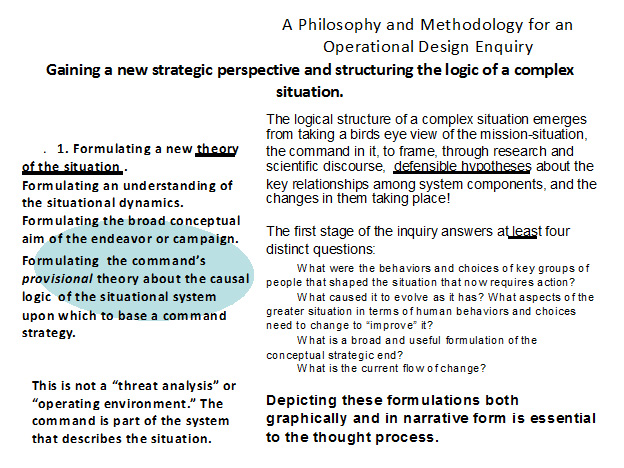 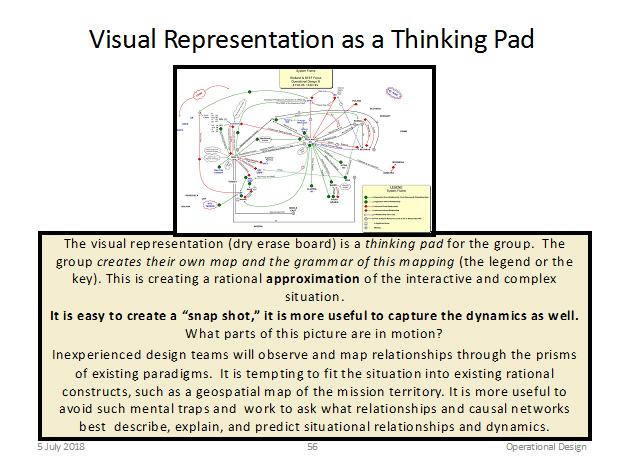 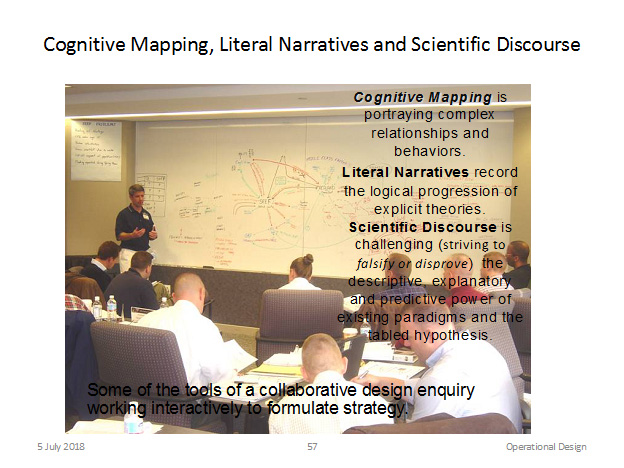 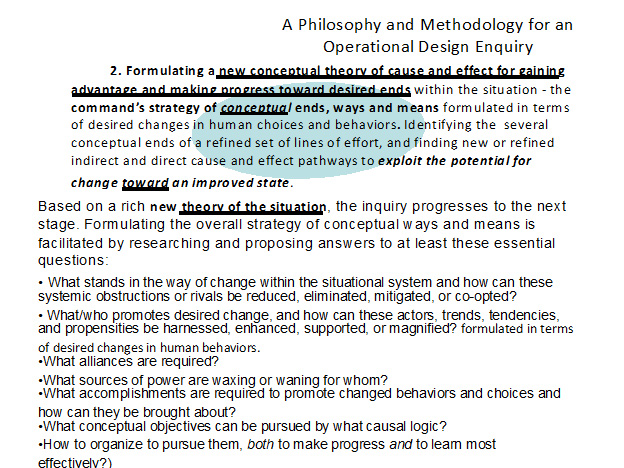 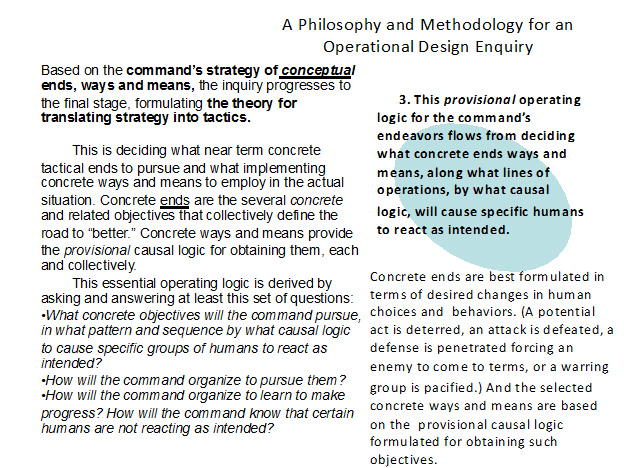 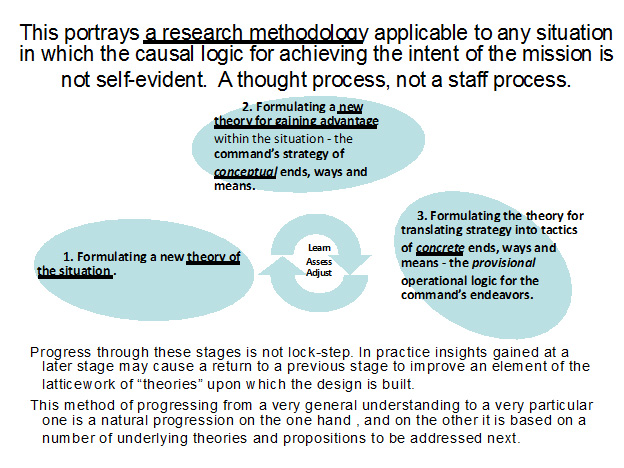 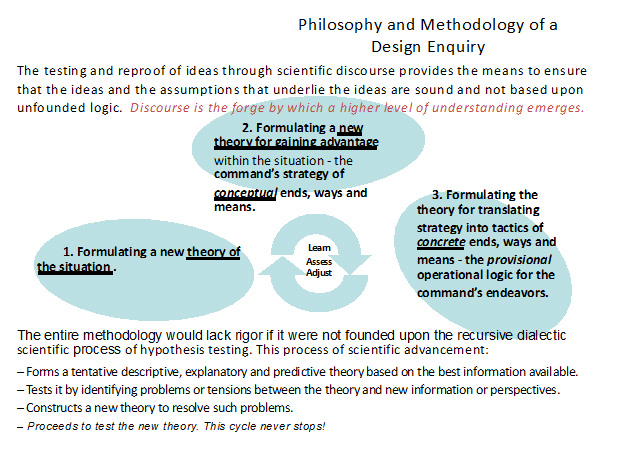 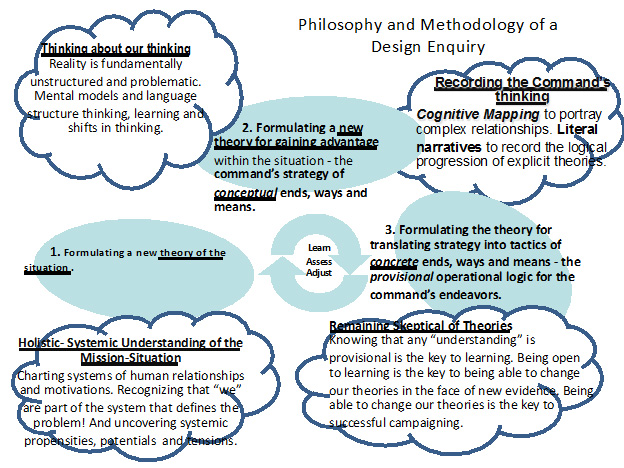 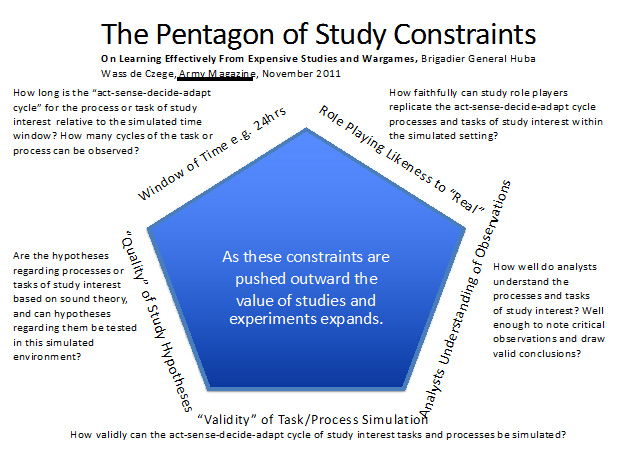 Huba Wass de Czege, Brigadier General, USA Ret., an independent military theorist, is a veteran of ground combat in Vietnam, and command at all levels through brigade and assistant division command. He founded the US Army School of Advanced Military Studies at Fort Leavenworth, KS. As a special strategic policy assistant to the NATO SACREUR and Secretary General, he helped formulate the strategy to end the Cold War.