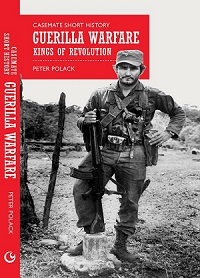 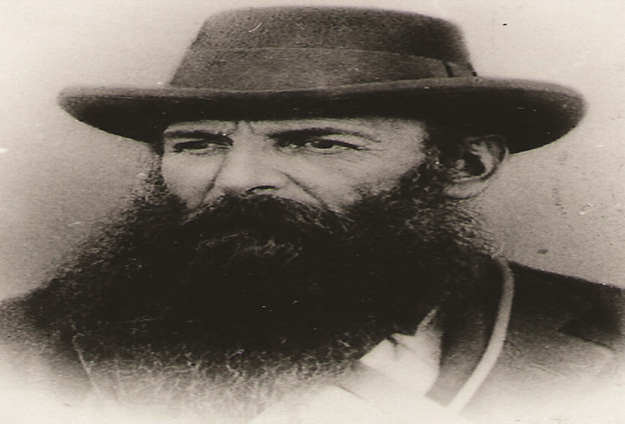 There are very few guerrilla leaders to have a popular song made about them nearly one hundred years after their death, but this was just the case with the Afrikaans singer Bos van Blerk’s 2006 album, de La Rey. Boer General Jacobus Herculaas de la Rey more popularly called Koos, a shortened Dutch form of Jacob, also widely known as Lion of the West or Western Transvaal, was memorialized by the song that attracted a groundswell of support from young South African Boers seeking a leader from the past.

When he came into the world, the British and Boers were at war, leading up to the Battle of Boomplaats the following year, which was recorded as a British victory. The father of Koos participated in the conflict and the family farm, in keeping with British policy, at the time was confiscated and the family relocated to the Western Transvaal. Early transgressions and injustice provide a concrete platform for a lifetime of guerrilla struggle, the stamina for which, will always be a continuing source of amazement and puzzlement by oppressors long after they have departed back to their countries of origin.

Koos did not receive an extensive education but was raised in a tough rural environment which provided him with the many basic facets necessary for a guerrilla commander at that time and in that region. He became employed as a courier rider in Kimberley, famous for its diamond fields, which allowed him to develop skills of horse riding, local geography and surviving in an inhospitable environment.

After several years and some military experience, Koos married in 1876 and settled on a farm in Lichtenburg, located in north-west South Africa, a town which became famous after his death for a diamond rush in 1926. Successful farming led to his purchase of a second farm at Elandsfontein located south of Johannesburg which was in the family his entire life.

Ten years before settling down, like many other Boer irregulars, Koos received his first military experience with participation in the last of a series of low intensity wars with the indigenous Basuto people. He was not yet twenty years old when he took up arms for the first time but was able to experience the ebb and flow of a small war on the wide expanse of the South African high veld.

This series of battles would have provided an attentive participant like Koos with a wide experience in the combination of different forces, movement and supply of a large force in the South African environment, use of artillery and general war strategy.

A significant aspect of the Boer irregular army of the time was the ability to have a large number of troops stand to, in a prompt and comprehensive fashion, upon the outbreak of any small or large conflict. In this there was no requirement of a large logistical infrastructure for what was essentially an on call local militia of great numbers. Such a guerrilla army concept dates back to days of William Wallace and continues into modern times with the successors to Washington’s minutemen, the more formal National Guard of the United States.

Koos first experience as a commander in the field was at the siege of the British fort at Potchefstroom in 1880 where he was a subordinate to General Piet Cronje with whom he frequently disagreed. Here he developed a healthy distaste for military operations at a fixed position over an extended period, a true guerrilla leader.

The Lion of the Western Transvaal came to prominent attention in 1899 at the start of the Second Anglo-Boer war when he was appointed a field general by Cronje who sent him to join the siege of Kimberley.This appointment led to the first confrontation of the war when Koos attacked the British garrison and an armoured train at Kraaipan, north of Kimberley.

This was a classic ambush when the Boer force arrived at the place of attack before the enemy and made all necessary preparations to include destruction of rails to force a derailment and the telegraph wires cut to prevent effective reinforcement. The train known as “The Mosquito” was carrying two artillery pieces and the British commander continued towards the ambush despite several warnings, the hubris of a well-armed occupying force. The awaiting Boers were warned when the locomotive ran off the rails and instead of reversing the armoured train, the British force attempted to repair it accompanied by the train whistle blowing.

The Koos de la Rey force then attacked the British from both sides of the rails in the late night of their arrival and exchanged gunfire until the arrival of the Boer artillery which destroyed the boiler of the locomotive. This precipitated the surrender of the British force when the Boers seized the artillery pieces, rifles and ammunition. It was a classic guerrilla operation in familiar territory facing an over confident government force in the dead of night with little chance of retreat from the attack. While this may have been a shot in the dark, it was more likely a specific intelligence driven operation by a local insurgent force well informed by their urban and rural supporters.

This resounding, though small victory drew support and confidence for Koos as a military leader that saw him to take on an increasing role in the Boer military hierarchy. 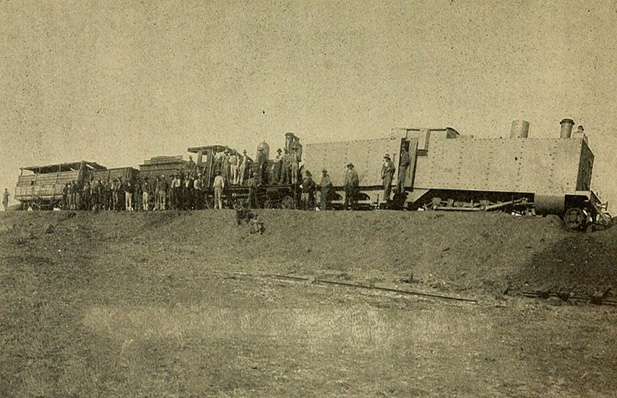