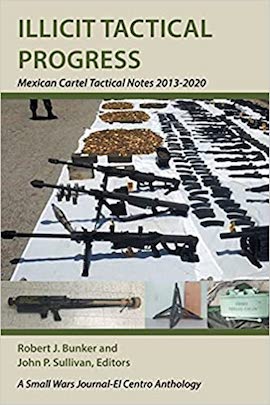 This book is an eye-opener that may be an appalling representation of current events in Mexico, but it is based on factual reports of the strength, manner, and frequency of the cartel violence that occurs every day in Mexico. ... As long as the cartels continue to keep their wars inside Mexico and as long as Mexico does not ask for US help, the status quo will continue, and we will see this level and scope of violence incrementally increase in that nation. – Gary J. Hale, DEA (Ret.)