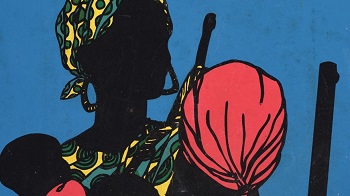 An exhibition of Cuban propaganda posters and magazines in London shows the support Fidel Castro gave to African liberation movements during the Cold War.

The art works were produced for Castro's Organisation of Solidarity of the People of Asia, Africa and Latin America (Ospaaal), which was born out of the Tricontinental Conference, hosted in Havana in 1966, to combat US imperialism.

"A lot of African countries were represented as part of the delegation there, including liberation movements. And Castro connected with a few leaders, particularly Amílcar Cabral from Guinea-Bissau," Olivia Ahmad, the curator of the exhibition at the House of Illustration, told the BBC…